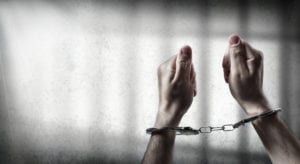 Defending against sex crime allegations is a complex, and calculating task. It is not a job that should be undertaken by inexperienced, weak, timid or lackluster attorneys.

Due to the life-altering nature of these sex assault charges in Michigan, and the fact that they are so often based only on hearsay and testimony of alleged victims, only a tenacious, dedicated, and highly experienced attorney would be up to the job.

The Four Degrees of Criminal Sexual Conduct in Michigan

Criminal Sexual Conduct, which is called “CSC” for short, refers to nearly all crimes of a sexual nature. This includes everything from rape to molestation and child sexual abuse. In Michigan, most sex crimes are charged under on of these four categories.

In addition to the substantial fines and court fees, and the lengthy prison time that people convicted of sex crimes are facing, there is also the issue of Michigan’s public Sex Offender Registry. 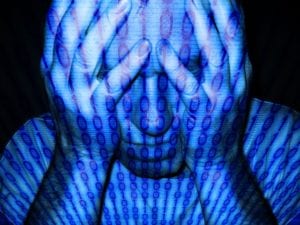 Michigan law requires that almost every person convicted of a sex crime register as a sex offender on our statewide Sex Offender Registry. This is a publicly accessible database that allows everyone with internet access to know what crimes you were convicted of and where you live right now. It also includes identifying information, like birthdays and photographs.

Virtually all sexual allegations in Michigan bring the risk of spending many years on the Michigan Sex Offender Registry.  So there are two main things you need to know about SORA or the Sex Offender Registration Act. First, you need to do everything in your power to stay off of it!  And second, once you’re on it, it’s very hard to get your name removed!

Being on the Michigan Sex Offender Registry will change your life in unimaginable ways. Some tell us that it’s worse than being in jail or prison. Being a registered sex offender will affect your ability to get a good job, the way your neighbors and community treat you, and your future relationships. So making sure that you have the right attorney is critical!

Because sex crimes are considered to be some of the most serious crimes a person can commit, the penalties for these convictions are severe. Any of the four degrees of Michigan sex crimes (CSC offenses) will likely include imprisonment.

Generally, prison sentences range from 2 years up to life in prison, depending on the crime, and a large number of other factors and variablesl. In addition, convicted sex offenders are placed on the Michigan’s sex offender registry, and can be sentenced to pay fines, along with costs and restitution to the victim. 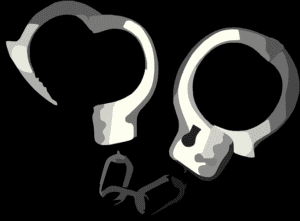 A highly-skilled sex crime attorney will work to get an acquittal, a dismissal, or a reduction of the CSC charges against their client, so that the client will not face these harsh punishments.

Our experienced and aggressive attorneys work tirelessly in reviewing the evidence against our clients, investigating, interviewing and when appropriate, negotiating with the prosecution, and arguing in court for the best results.  Fortunately, our in-depth understanding of the defense of these most difficult cases has brought relief and freedom to many Michigan clients over the decades.

Learn More About the Four Different Degrees of CSC 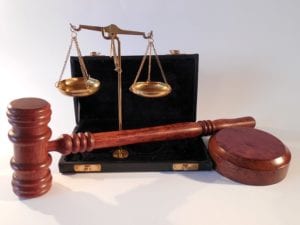 We have a long history of successfully defending against accusations of sexual crimes (CSC) charges in Michigan.  Because we deal with these cases almost daily, we understand that the devastating nature of false allegations, and the tragic consequences they can have on the lives of the accused.

Unfortunately, there are many people who go through the system and are never properly defended against lies and false claims of rape, CSC and abuse. Because of this, there are lots of innocent people suffering in Michigan prisons that shouldn’t be there. The best way to avoid prison is to aggressively and effectively defend your case in court.

While many criminal lawyers have never taken a Criminal Sexual Conduct case to trial, we have tried many of these cases, and have achieved excellent results doing so. We take an aggressive stance in defending our clients, which sometimes includes hiring top-notch experts, trial consultants and investigators to help with the case as needed.

We never judge a client based on an accusation, and never make the assumption that our client is anything other than innocent. Every person in the United States is entitled to a criminal defense and that’s what THE KRONZEK FIRM provides for our clients in Michigan accused of criminal sexual conduct.

If you or a loved one have been accused of sexually assaulting someone, or are facing criminal sexual conduct charges, contact us immediately. The sooner we are able to begin strategizing an effective defense, the better your chances are of surviving this terrible process intact. So don’t wait. Time is of the essence. Our skilled and experienced sex crime defense attorneys are standing by to take your call at 1 800 576-6035.

If you’ve been accused of a criminal sexual conduct crime contact us immediately for your free initial consultation: